To celebrate the International Women’s Day 2019, ARICO organized trip to Vung Tau beach on March 9 -10, 2019 for women. Vung Tau is a city in Southern Vietnam, from Ho Chi Minh City to it about 125 km , and is a popular destination for weekend trips. It is considered a beach city which attract a large number of tourists every year. Besides,the famous sightseeing places such as:  Christ the King, Vung Tau Lighthouse, Bach Dinh, … and luxury resorts. Recently, Vung Tau is also famous with new locations such as: Upside down house, Marina which attract many visitors to check in and including us. In addition to the above sightseeing activities, we also went swimming on the beach to enjoy into the warm sea under the sunset sun. When the sunset gradually descends, it was also a great time for us to gather the fire of BBQ with all kinds of fresh seafood such as shrimp, oysters, snails, octopus,… At the evening, Vung Tau streets had thousands of lights, making our hearts become more excited and fluttered, so we walked around Vung Tau beach with the gentle breeze which brought the breath of the sea. At midnight, the crowded people were gradually spare to return to get a good night’s sleep.

Indeed, Vung Tau made us feel satisfied and comfortable by the space, blue sea, white sand, golden sunshine and the hospitality of the indigenous people. In addition, we would like to send our sincerely thanks to the Organization board for creating favorable conditions and opportunities for women to have a happy, sunny, excited and terrific trip in Vung Tau City. 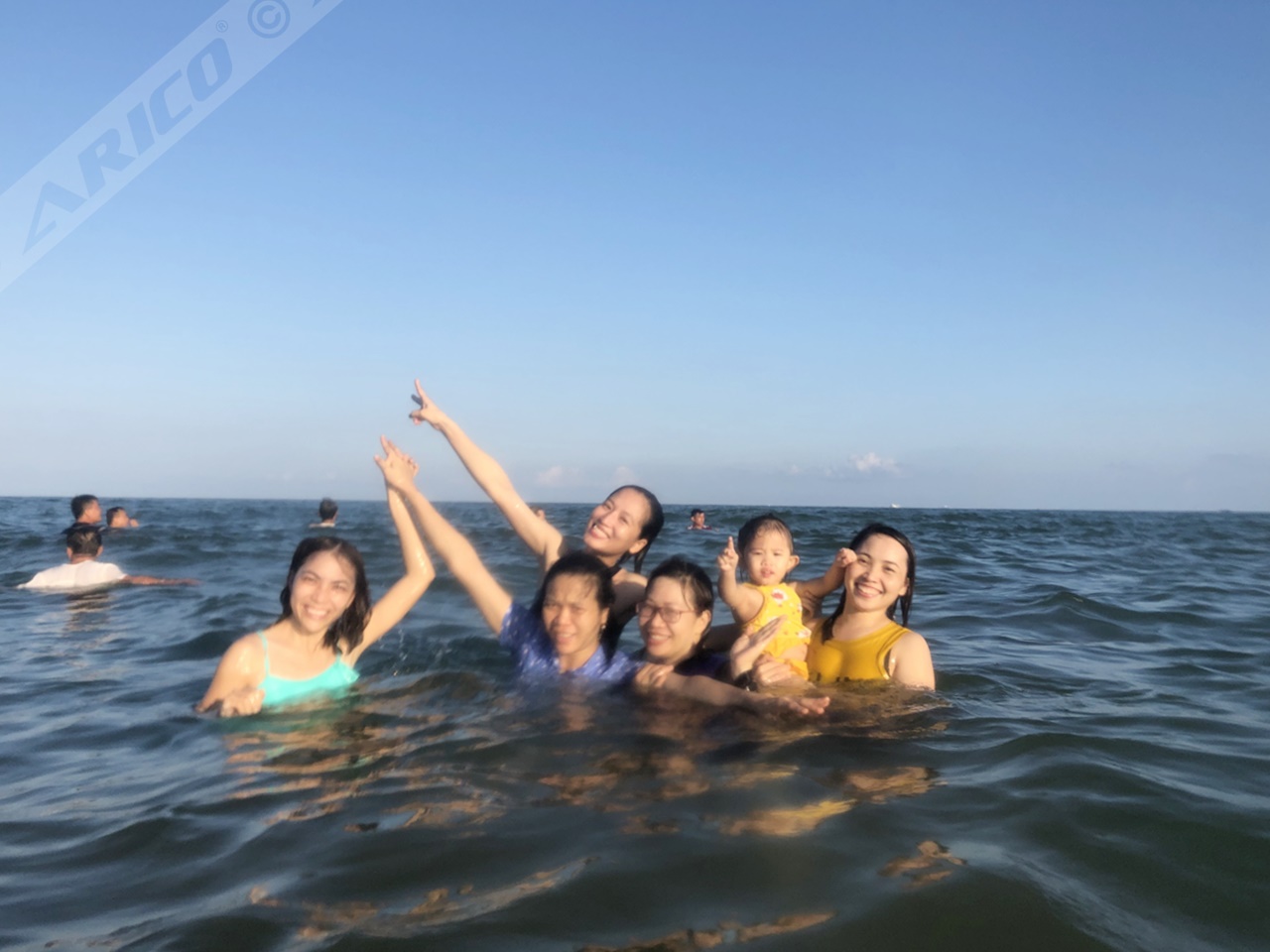 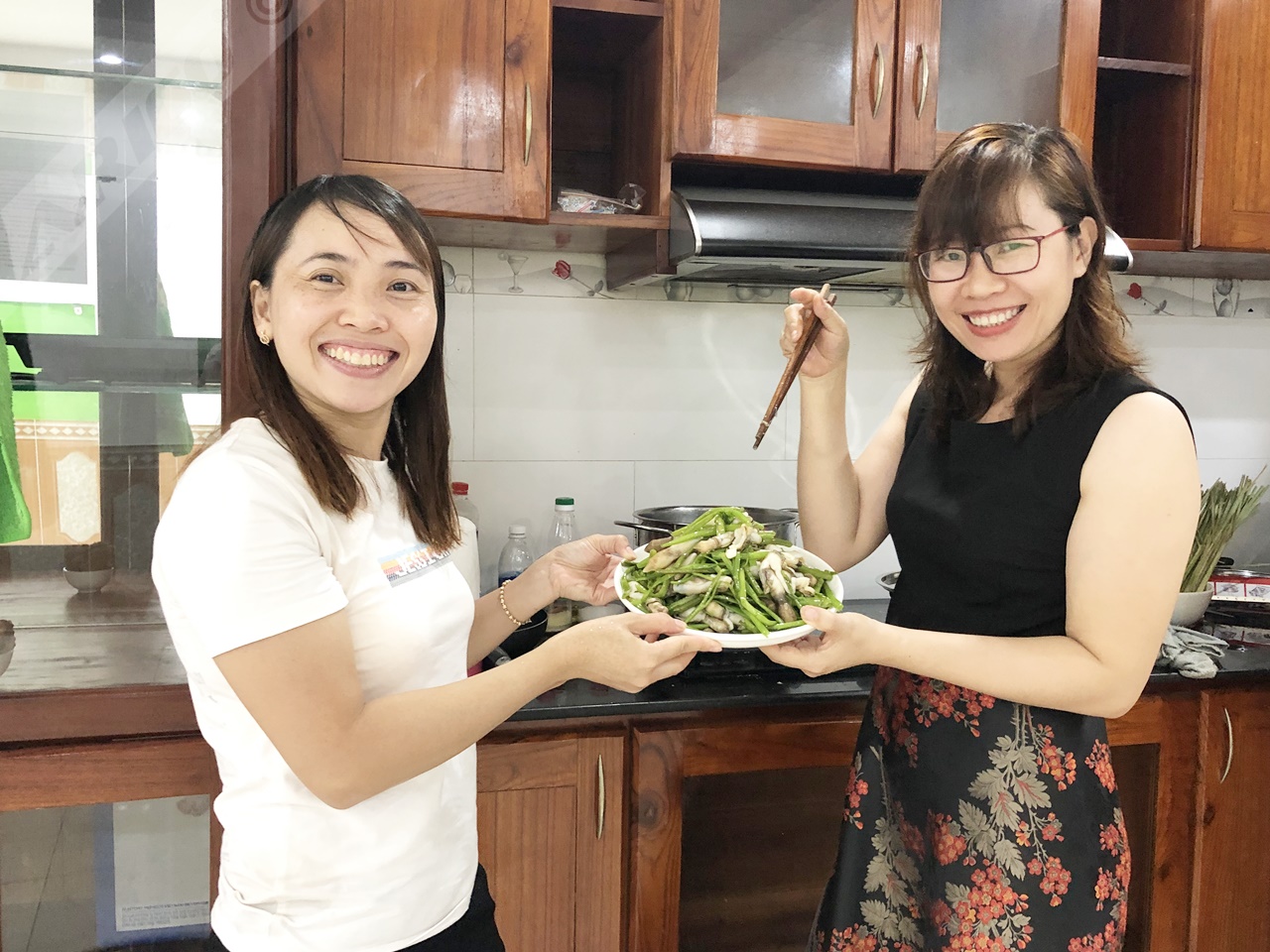 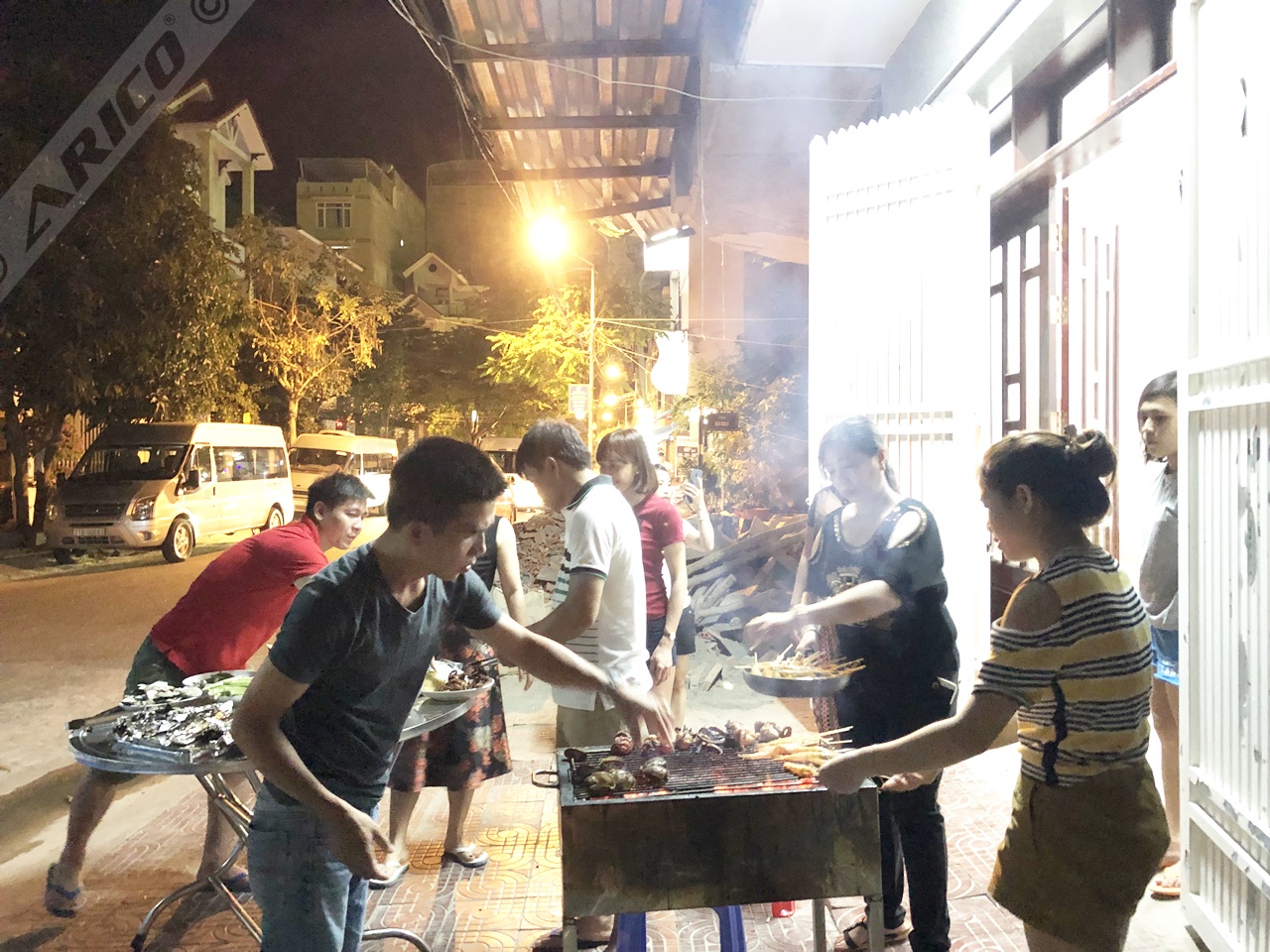 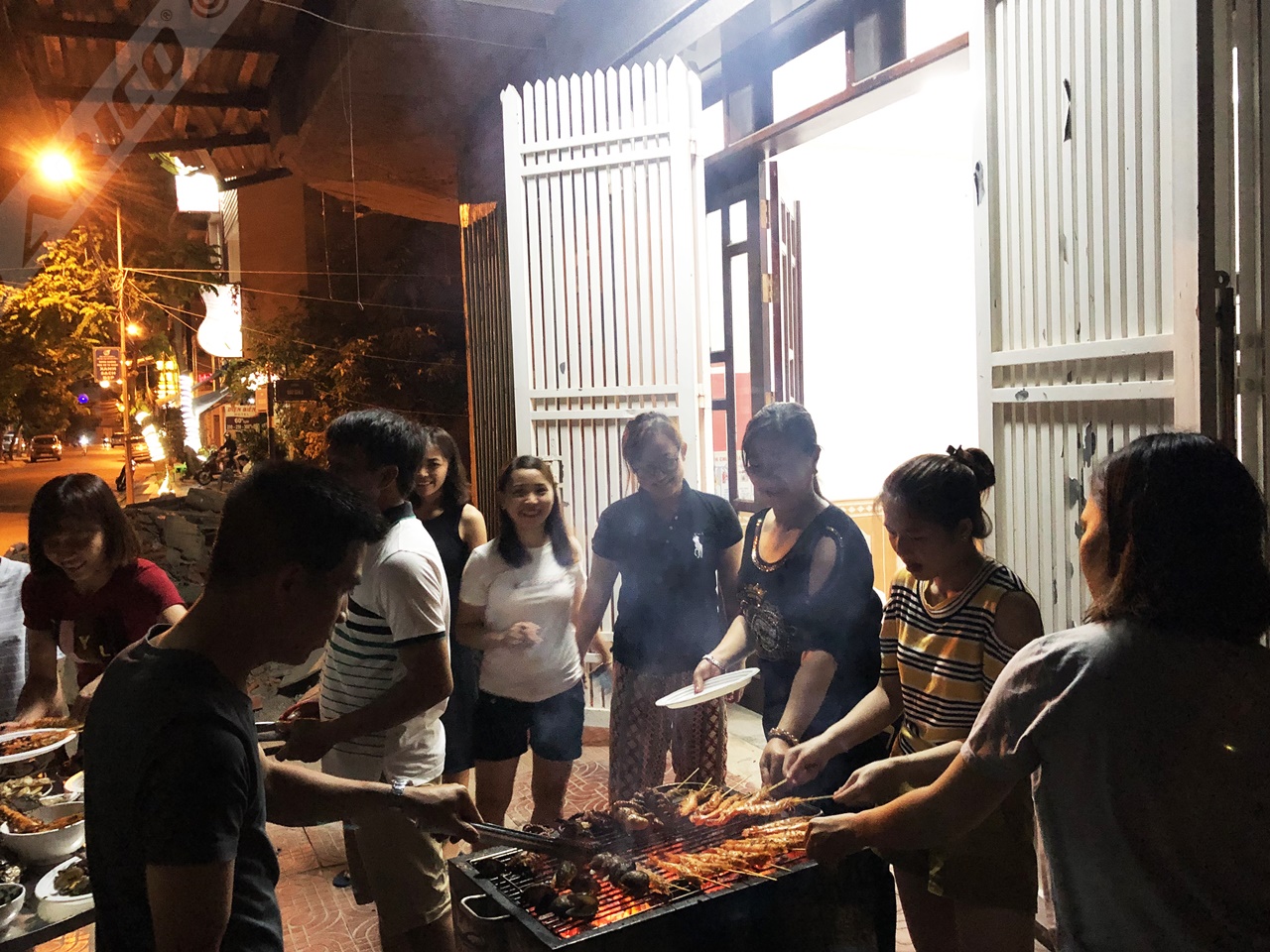 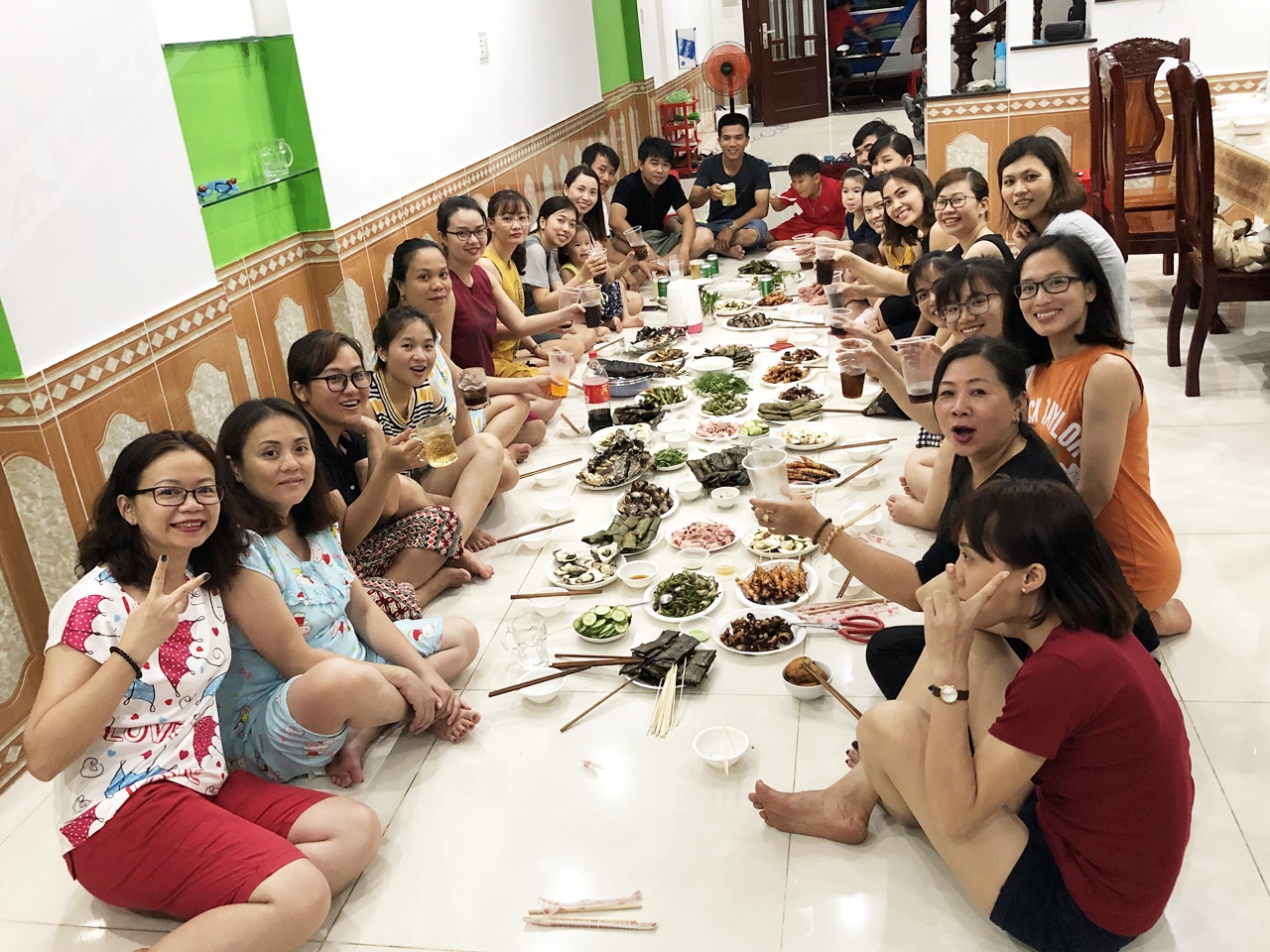 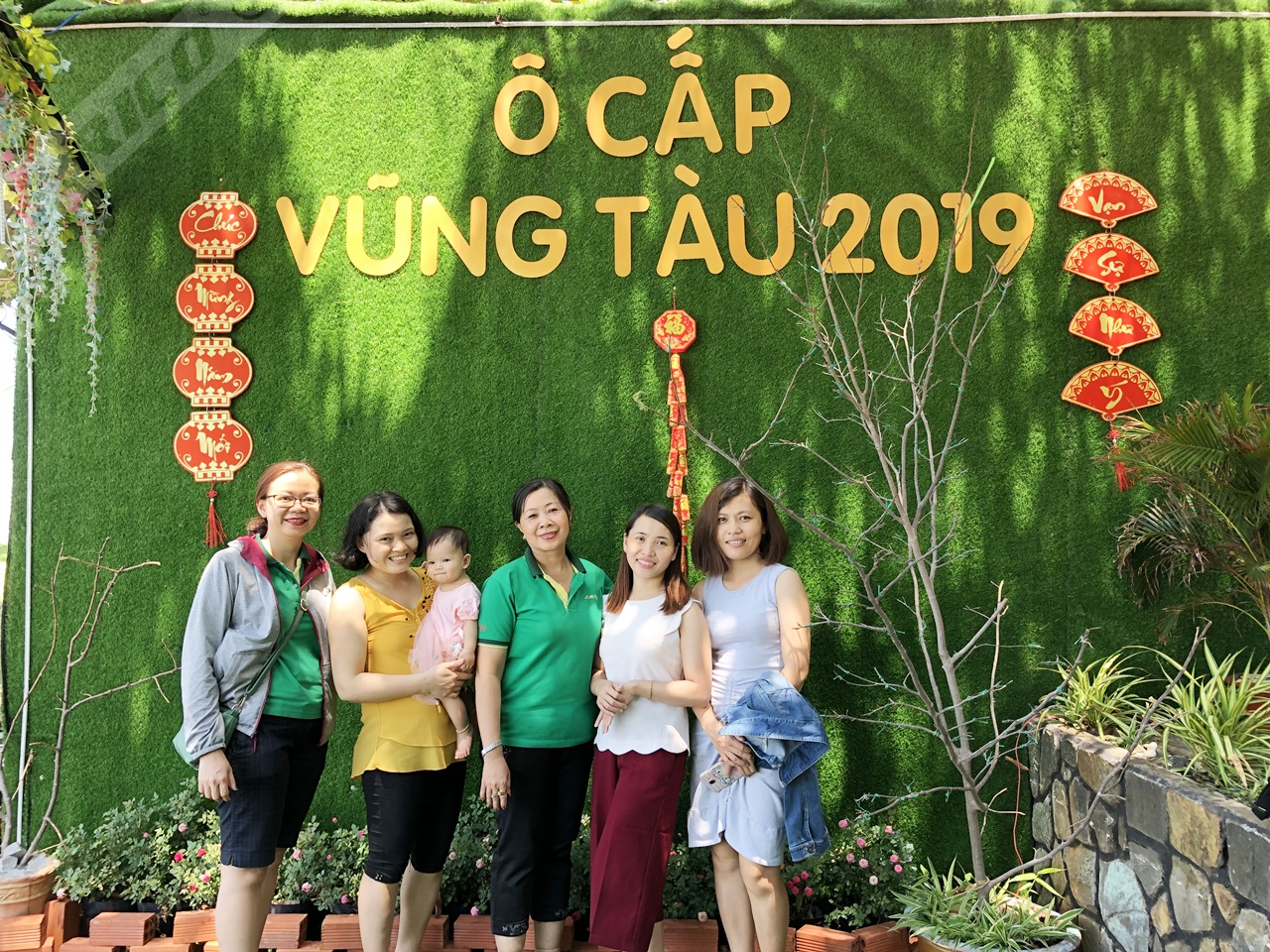 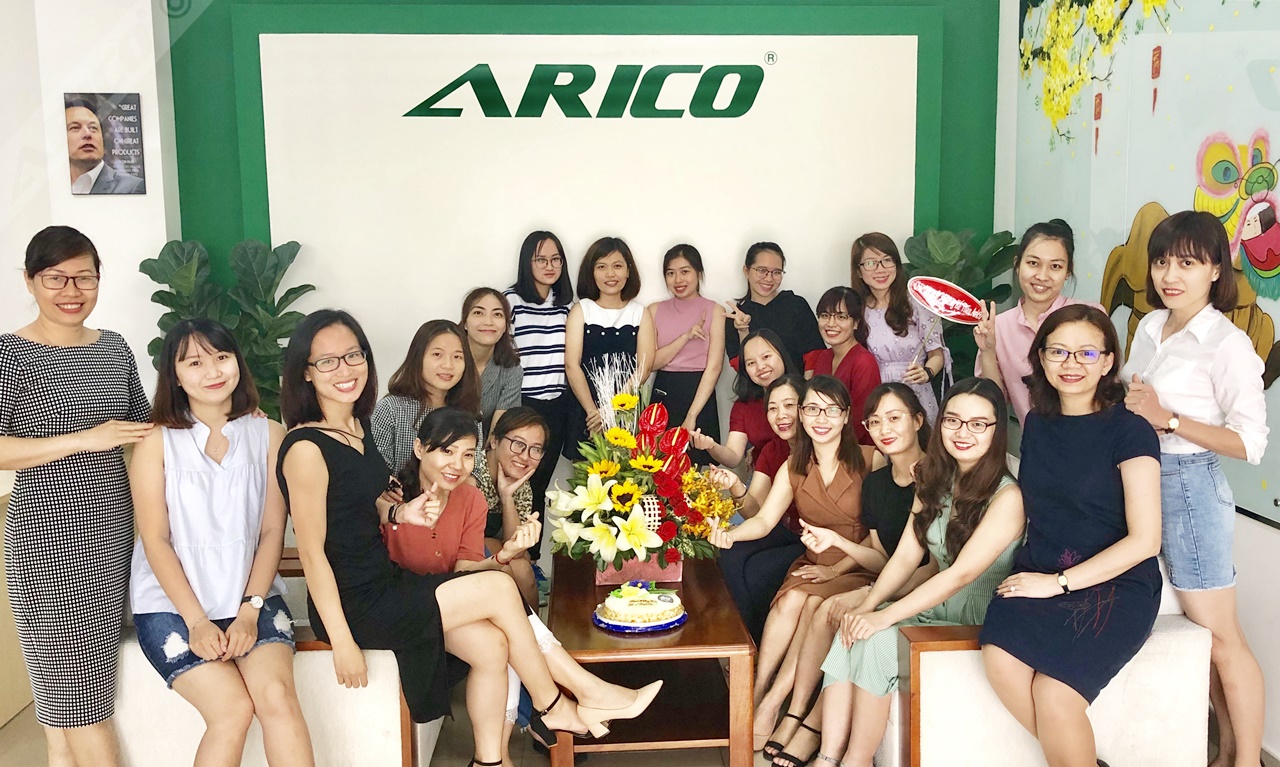 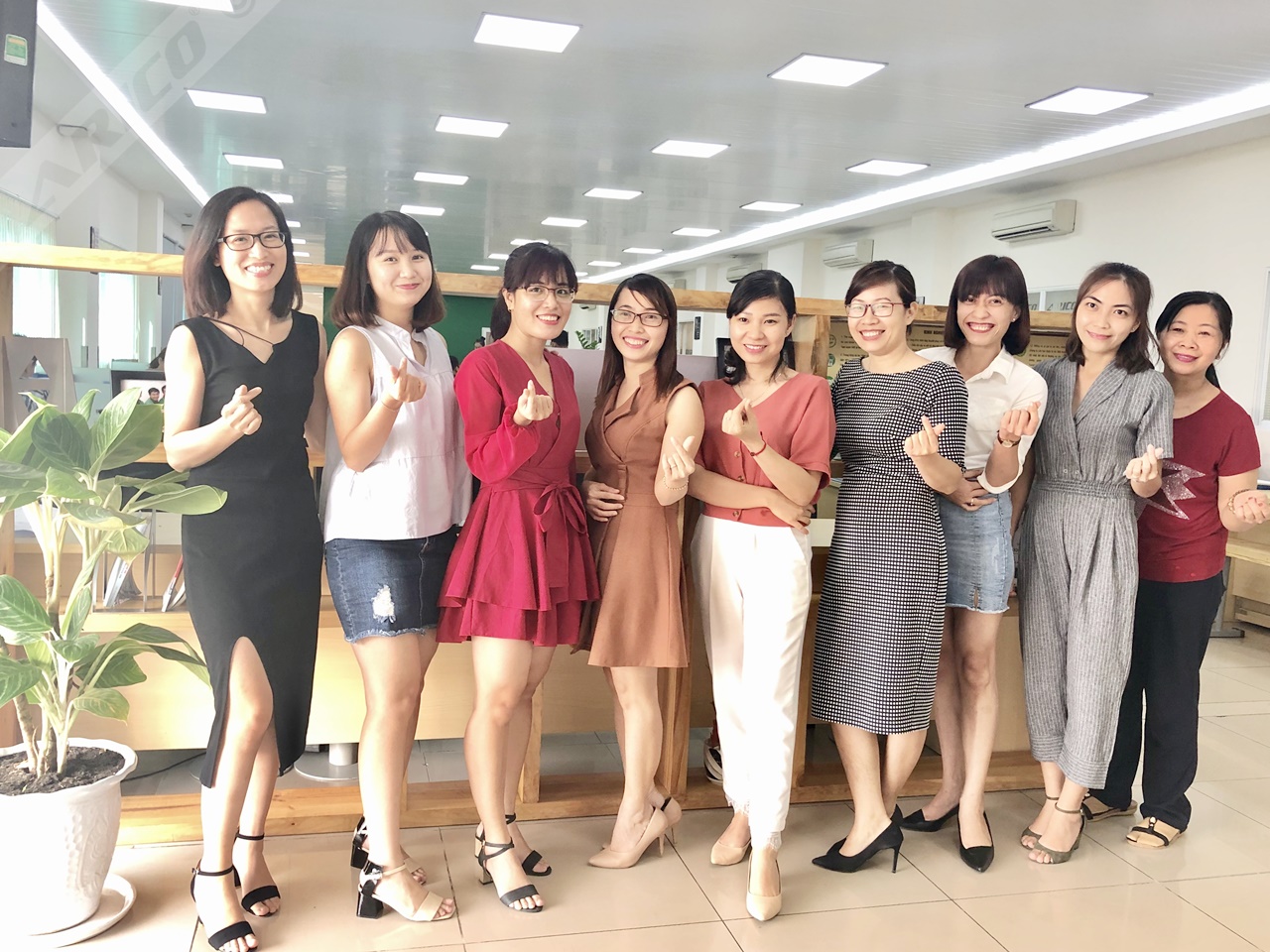